Why hitting diet rock bottom might be exactly what you need 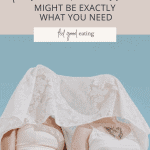 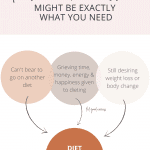 “I wish I had known this sooner”

“If I had quit dieting sooner, maybe things wouldn’t have gotten this bad”

“I feel so angry that I didn’t know this, and I have wasted so much of my life.”

Feeling regret, sadness and anger over the years lost to the pursuit of weight loss is really common.

That intersection where know you cannot go on another diet ever again, but you still wish your body would change, AND you are grieving the time, money, energy and happiness you have given over to diet culture in the past, is what Evelyn Tribole and Elyse Resch of Intuitive Eating call Diet Rock Bottom. 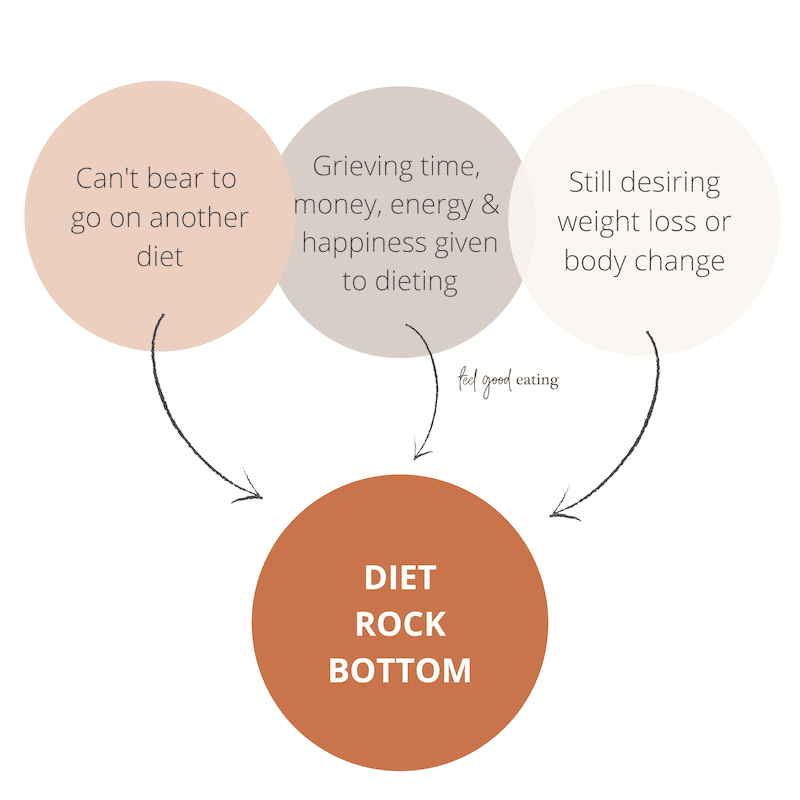 I would do anything for you to not have to experience it.

Unfortunately, until we have a radical culture change and dismantle all of the systems that are in place that have conditioned us to fear fat and fatness, diet rock bottom is still a place you might find yourself (if you aren’t there already).

But like everything explored through the lens of a non-diet approach, there is value in this experience, something to be learned.

I want to nerd out with you for a minute and talk to you about the Transtheoretical Model by Prochaska and Di Clemente (which you may have heard referred to as the “stages of change”).

This model helps to assess a person’s readiness to make change. To act on a new behaviour and potentially let go of ones that no longer serve them.

People in this stage have no desire to change. In fact, they don’t even think there is a “problem” in the first place.

People in this stage are getting ready to change. They can see that what they have been doing is not working as well as they had been led to believe but they also have mixed feelings about doing something different.

People in this stage intend to take action in the immediate future and might be dabbling in making small changes.

People in this stage are actively doing the “new thing” and intend to keep moving forward with change.

People in this stage have sustained their behaviour change for a while.

People in this stage have been engaging in their new behaviours long enough that they aren’t considered “new” anymore and they have no desire to ever go back to what they were doing in the past. 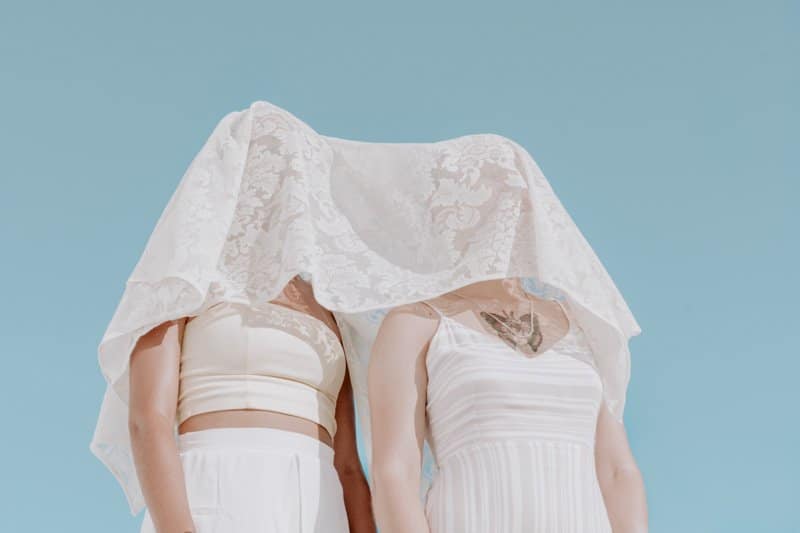 Diet Culture keeps us rooted in the Precontemplation stage. We have no reason to believe that what we are doing when we pursue weight loss is “the wrong thing”. And we are certainly not led to believe that it is harmful.

But when you hit diet rock bottom, you have moved into the Contemplation stage.

But it also creates space to consider another way. It brings the possibility and hope that things can be different.

So, if you are feeling cheated about the time, money and happiness you have lost, get angry.

But get angry at Diet Culture. Not yourself.

And if you are not sure that you can give up wishing your body looked differently AND you are adamant that you just cannot go on another diet, know that you are exactly where you need to be to create change towards food and body freedom.

This is your invitation to lean into the possibility for change.