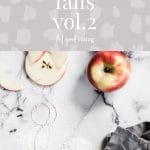 It is the start of a new year, which is always a good time to reflect on the food fails that have occurred in my kitchen.

This is not the first time I have posted about my recipe fails – you can check out volume 1 here. And let’s just say I haven’t been short of material this time around…

Looking over the list below, I think the common theme was ‘Nina stuffing up basic cooking’. It’s not like I was making soufflés, or profiteroles, or tempering chocolate or anything that requires technical skill and precision.

So please, come and take a walk down memory lane with me as I share my foodie reality with you… 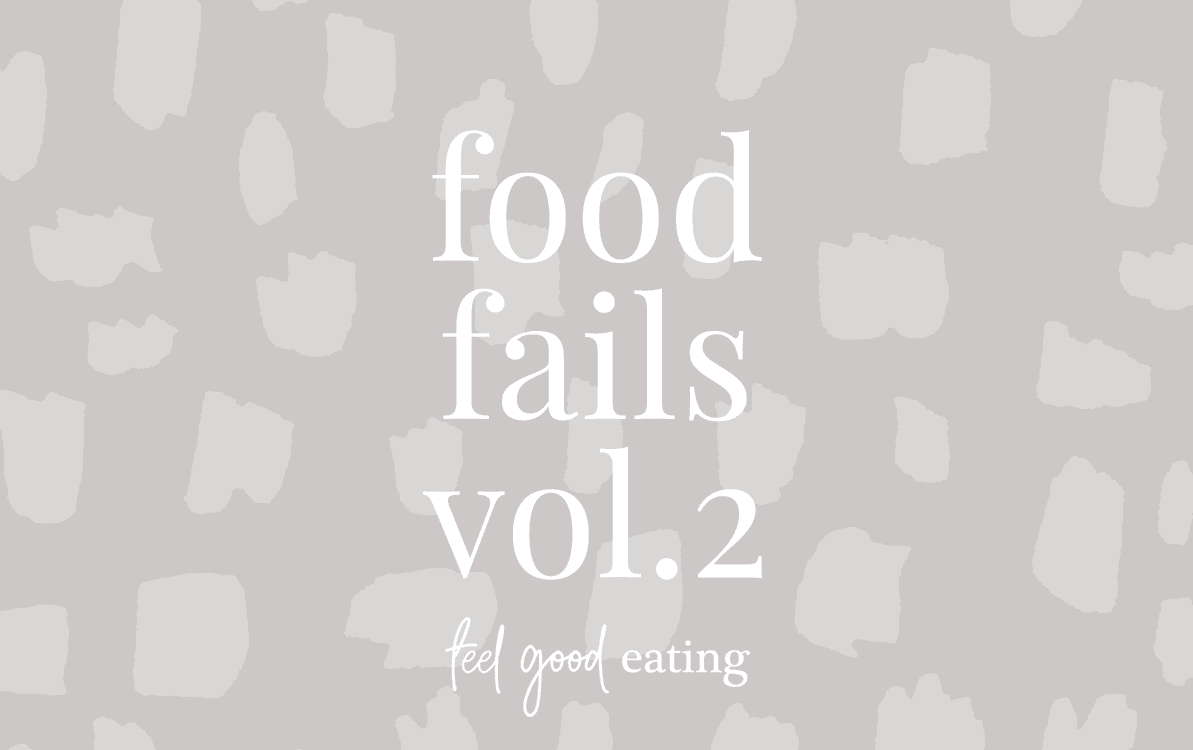 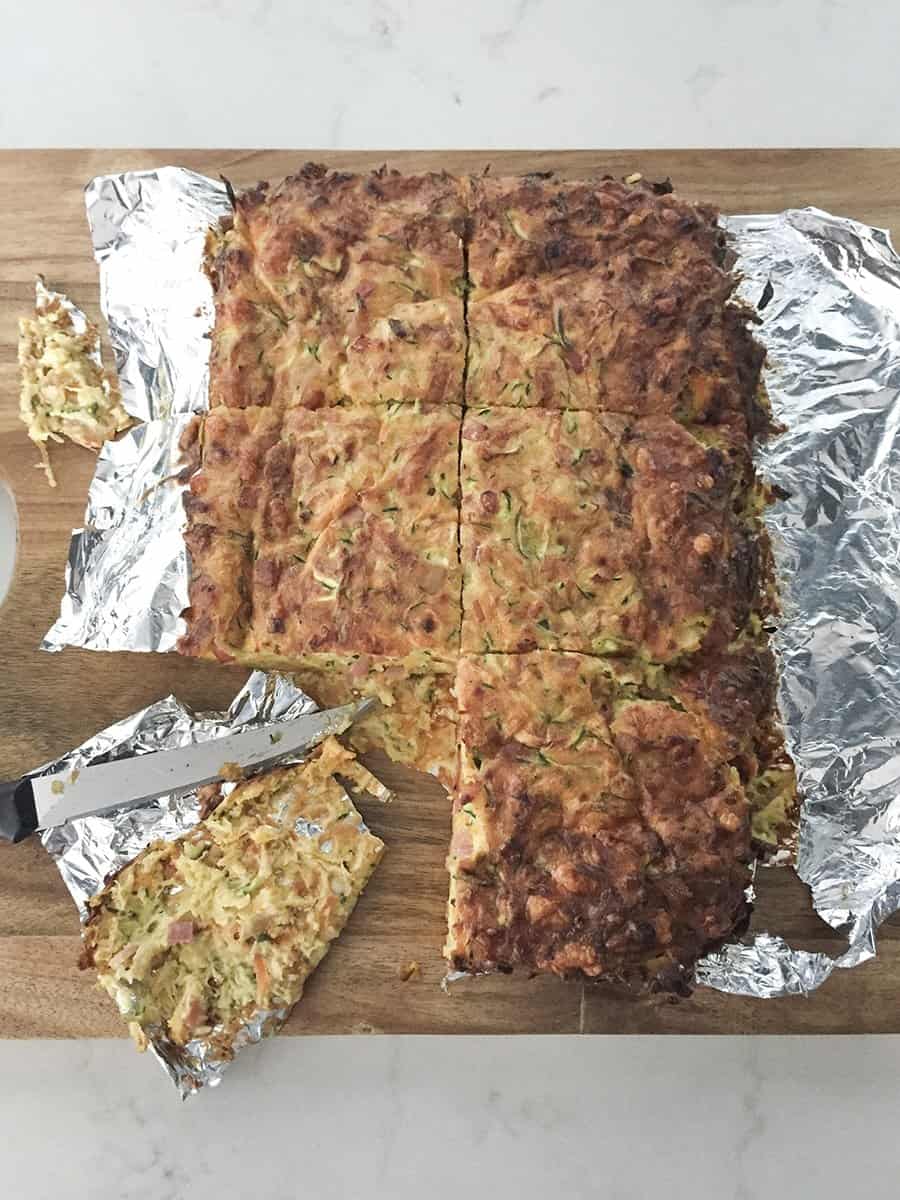 My recipe for zucchini slice is almost a staple in my house. It is a ‘recipe’ that I don’t even need to refer to when I make it anymore – I have it stored in the old memory bank.

Based on this, you would assume it’s fail-proof by this stage.

You would be wrong.

Look, it wasn’t short of flavour. It tasted really good, just like it is supposed to- if I could get it out of the tray that is…

On this occasion, the darned thing stuck to the foil and so every piece eaten had to be inspected for bits of foil prior to consumption.

Maybe I need to refer back to the recipe after all… 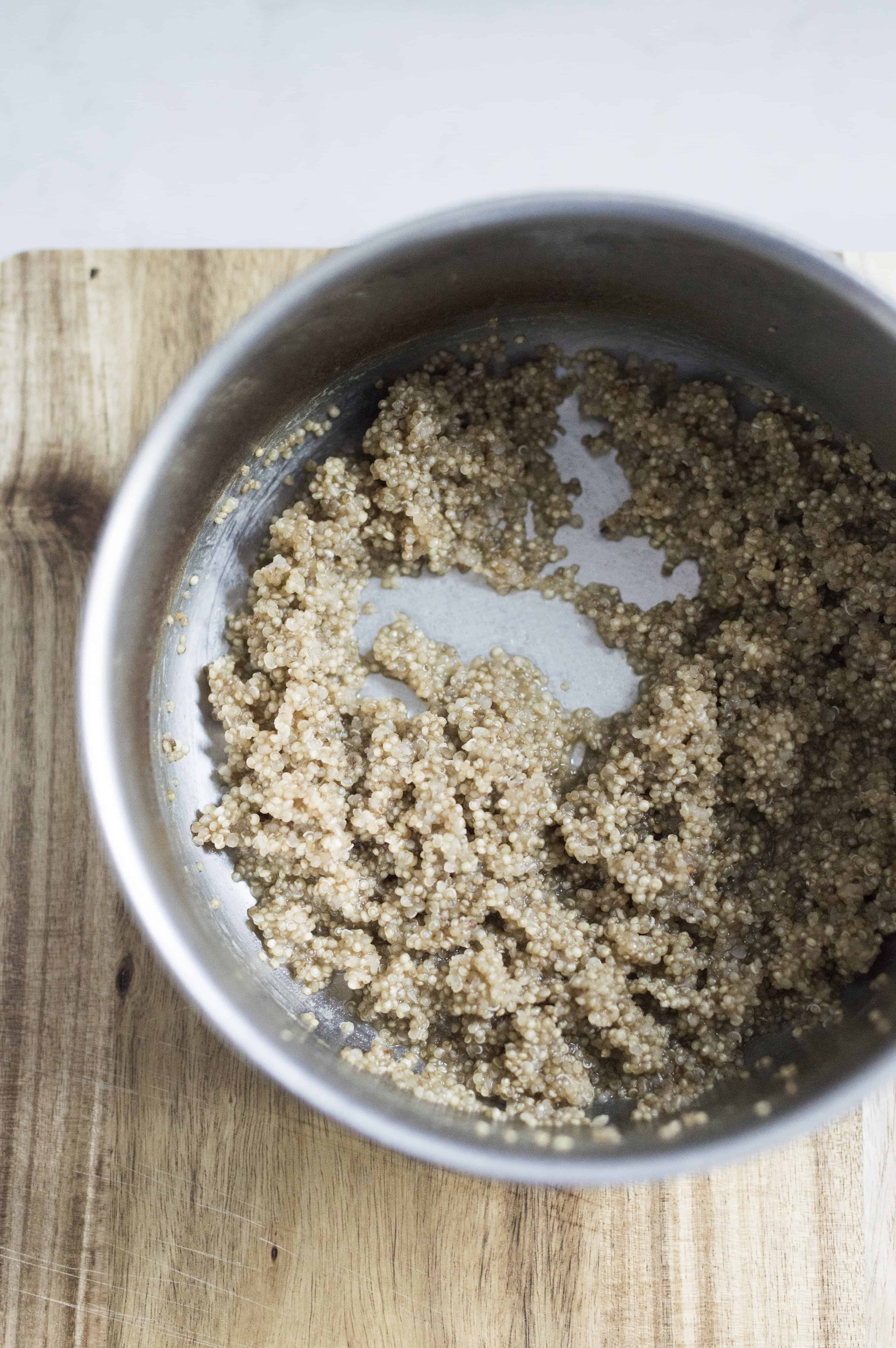 I can’t even remember now what I was cooking this batch of quinoa for. But it Would. Not. Soften. A ridiculous amount of liquid was used to cook this, but it just would not turn into the fluffy little grains like it is meant to. 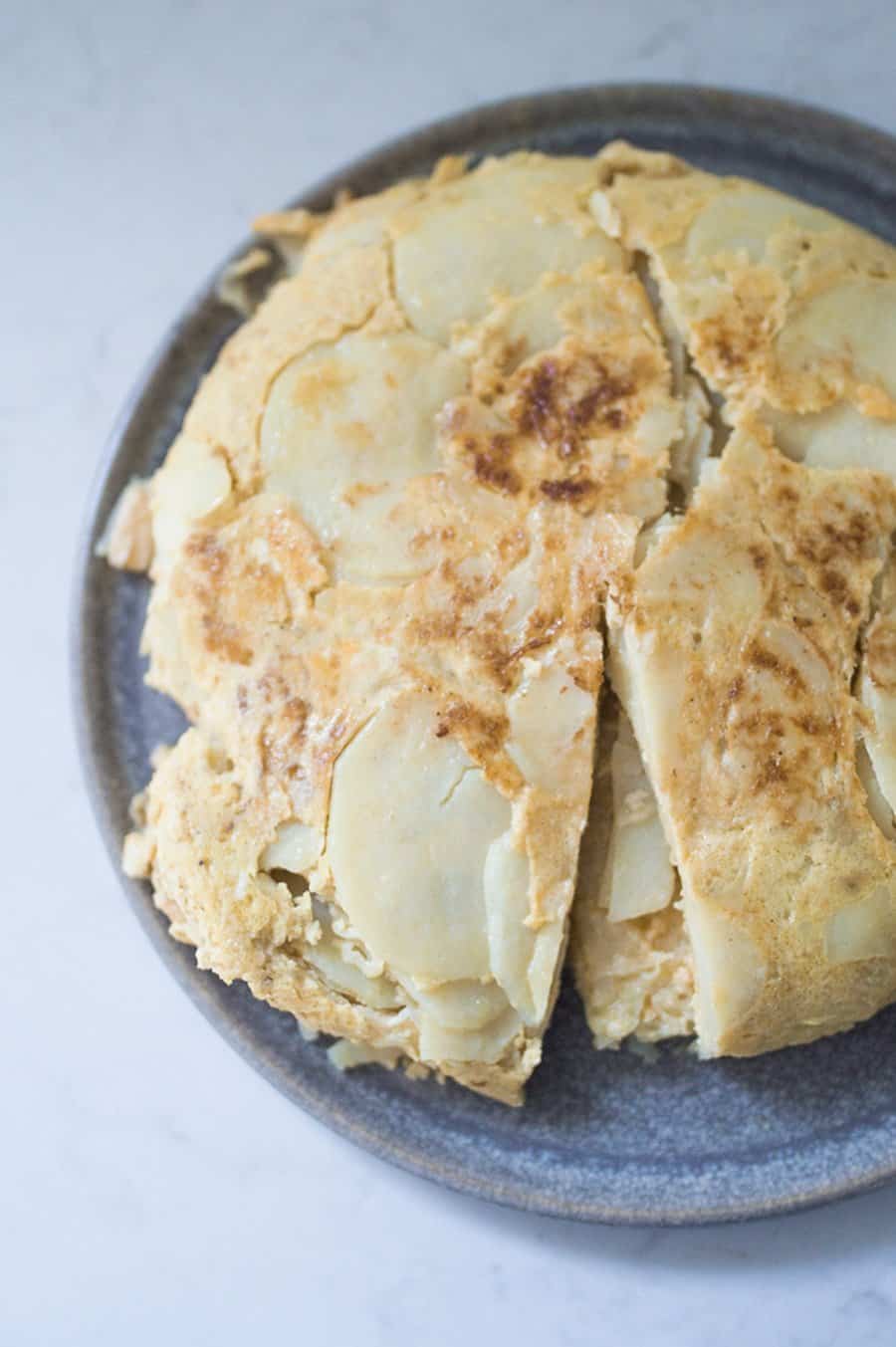 Once again, cooking eggs has bested me.

I truly thought if you are going to make a potato tortilla, you go to the king of tapas food, Frank Camorra for recipe inspiration, right?

But when I saw that the recipe had 2-3 cups of oil, I was sceptical.

Not because I was horrified with the amount of fat being used, I just personally don’t like my food swimming in oil and tasting greasy (except for marinated goats cheese and olives – those are divine!).

So, I significantly reduced the amount of oil but nevertheless, the tortilla was sooooooo oily. So oily in fact, that it could not be flipped.

And it fell to pieces once I DID get it out of the pan.

So, I have no idea how Frank manages to get a firm, held together tortilla with that recipe.

The distribution of egg and potato were also off – some parts were super eggy – other parts were just potato.

Luckily, I had a batch of chimichurri to hide the imbalance. 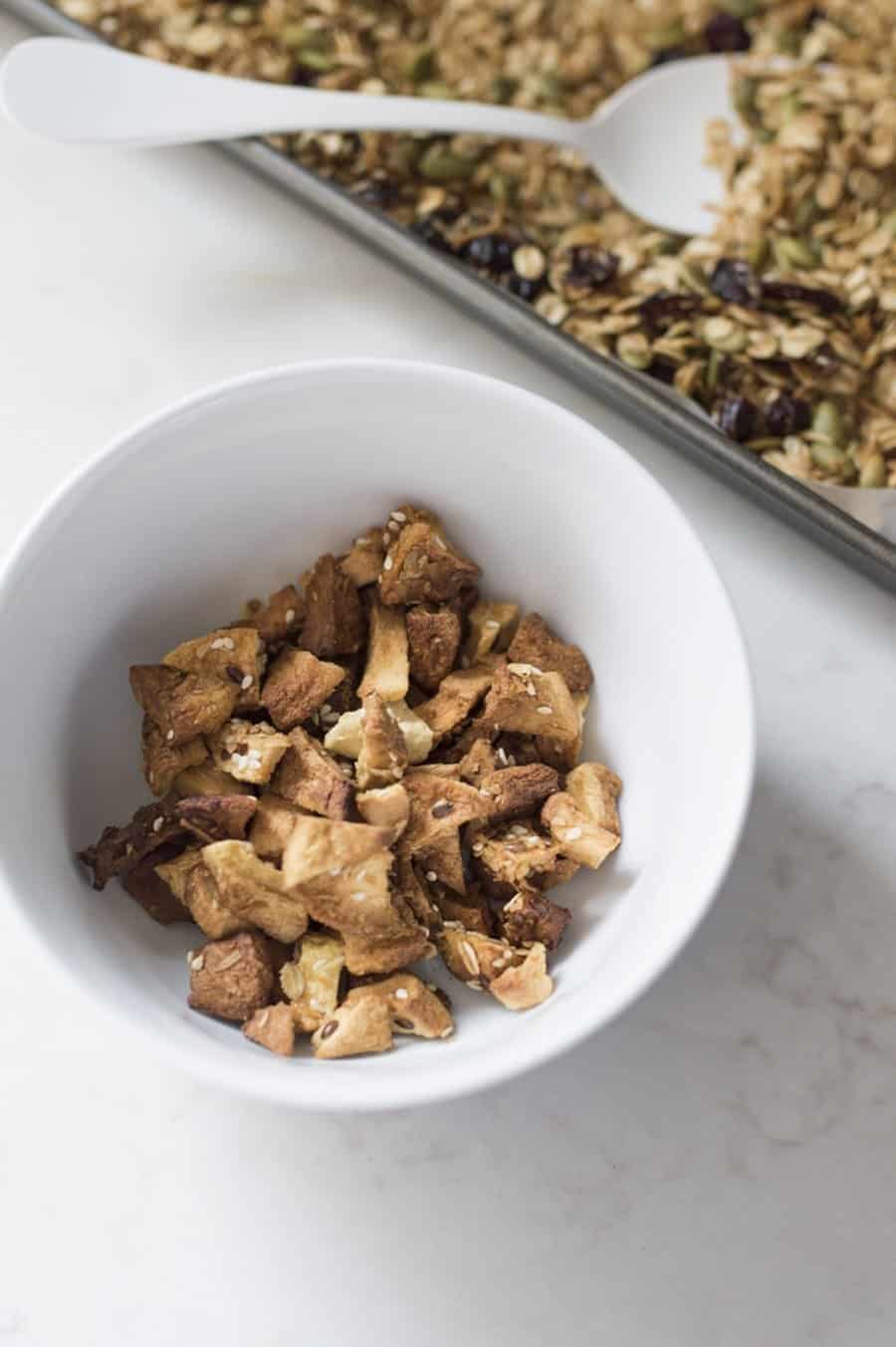 I decided to make some granola during a hectic work month. Granola is once again a recipe that I have made many times before with no issue.

But add a distracted and frazzled Nina into the mix and this time I decided to put all of the fruit in the oven, rather than mix it through once everything else was toasted. This here is the burnt dried apple that I had to pick out and bin ?‍♀️. 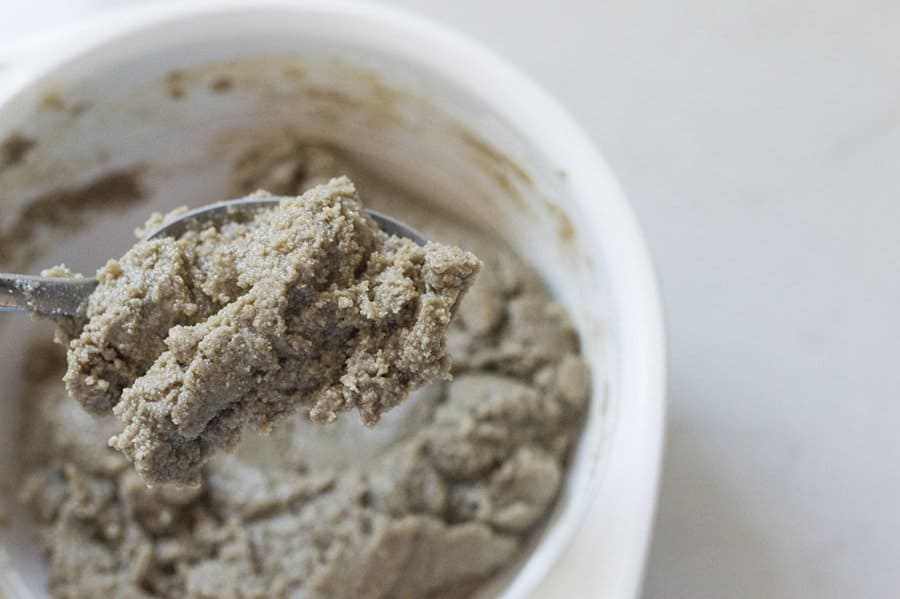 I had some sunflower seeds leftover after making a nut free dukkah, so I thought I would try my hand at making sunflower butter.

Mainly cos I was feeling FOMO about all of the people who go on about apple slices with peanut butter.

So, all of the ‘butter’ research I did reassured me that you have to be PATIENT with processing the seeds or nuts into a butter. RESIST the urge to add oil or water or whatever to get the mixture to go ‘buttery’. Because it WILL eventually turn into a spread.

Well, there is also a thing called being TOO patient and letting it OVER process so that it goes from being that peanut butter consistency to a weird paste. I actually stood there watching it become sunflower butter and let it keep going until it looked like cookie dough. A bit like how when you over whip cream it turns to….well butter hahahahaha.

Second lesson learnt – I don’t actually like the taste of it, even when seasoned with some salt and maple syrup. You PB lovers can keep your carefree snacks. I will JOMO instead.

So, that wraps up another volume of recipe fails, aka, my foodie reality.

tell me about your recipe fails in the comments below