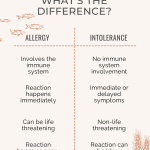 Anyone who has eaten something that didn’t agree with them knows it can be an unpleasant, uncomfortable and sometimes scary experience, whether it be due to an allergic reaction, food intolerance or a dose of food poisoning.

While food poisoning is generally well understood, the difference between a food allergy and food intolerance is often confused. Especially these days where food is the first thing to be blamed any time we are experiencing unpleasant symptoms.

So, let’s clear up what is the difference between a food allergy and food intolerance.

What is a food allergy?

The immune system overreacts and produces antibodies called Immunoglobulin E (IgE). These antibodies travel to cells that flood the body with chemicals (such as histamines) that cause unpleasant and scary physical symptoms known as an allergic reaction. Allergic reactions normally come on suddenly and, if left untreated, can be fatal.

Anaphylaxis is the most severe form of allergic reaction and causes symptoms that affect the respiratory, skin, cardiovascular and gastrointestinal systems.

Symptoms of a food allergy: 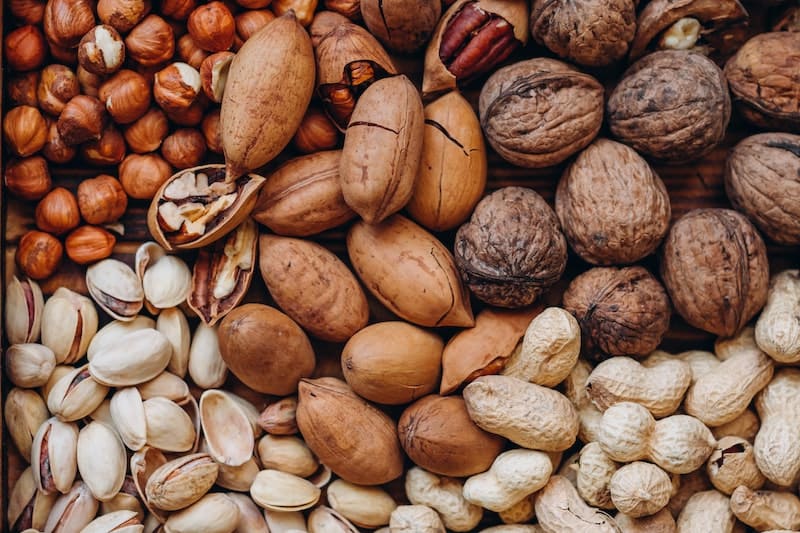 What is a food intolerance?

Food intolerances (also referred to as food sensitivities) involve the digestive system. There is no immune system involvement. While they can cause extreme discomfort and impact quality of life, food intolerances are not life-threatening like anaphylactic food allergies.

In fact, a lot of people who do have food intolerances can eat small amounts of ‘trigger’ foods without symptoms and symptoms tend to come on gradually (although sometimes it doesn’t feel like that!).

Food intolerances can be caused by: 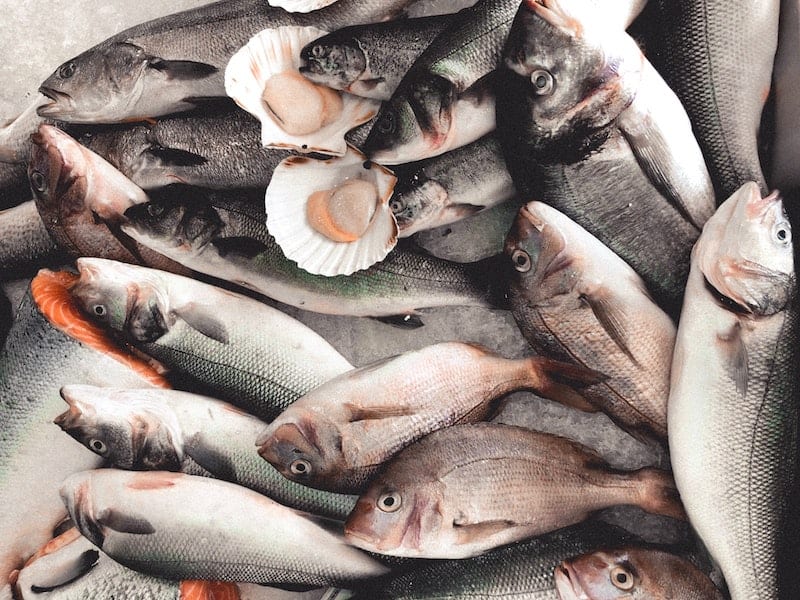 Other types of adverse food reactions

Many more conditions can be flared or exacerbated by eating certain foods. A few examples include:

Because of the potential to cause food allergies and anaphylaxis, The Food Standards Code requires foods and food products to declare if they contain any of the Top 10 allergens (peanuts, tree nuts, milk, eggs, sesame, fish, shellfish, lupins, soy and wheat).

Gluten containing cereals (wheat, rye, barley, oats, spelt) and compound ingredients that contain gluten also must be declared on food labels given their potential to cause damage to the gastrointestinal tract of people with Coeliac disease.

Tips for eating out with a food allergy