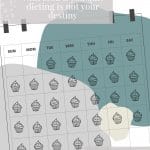 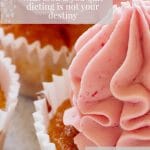 When I explore the idea of moving away from diets and weight loss with people, they hesitate.

They are so tired and fed up with diets, but they tell me they feel that they have no choice but to hold tightly to the reigns of food and eating because otherwise, their eating will feel out of control. 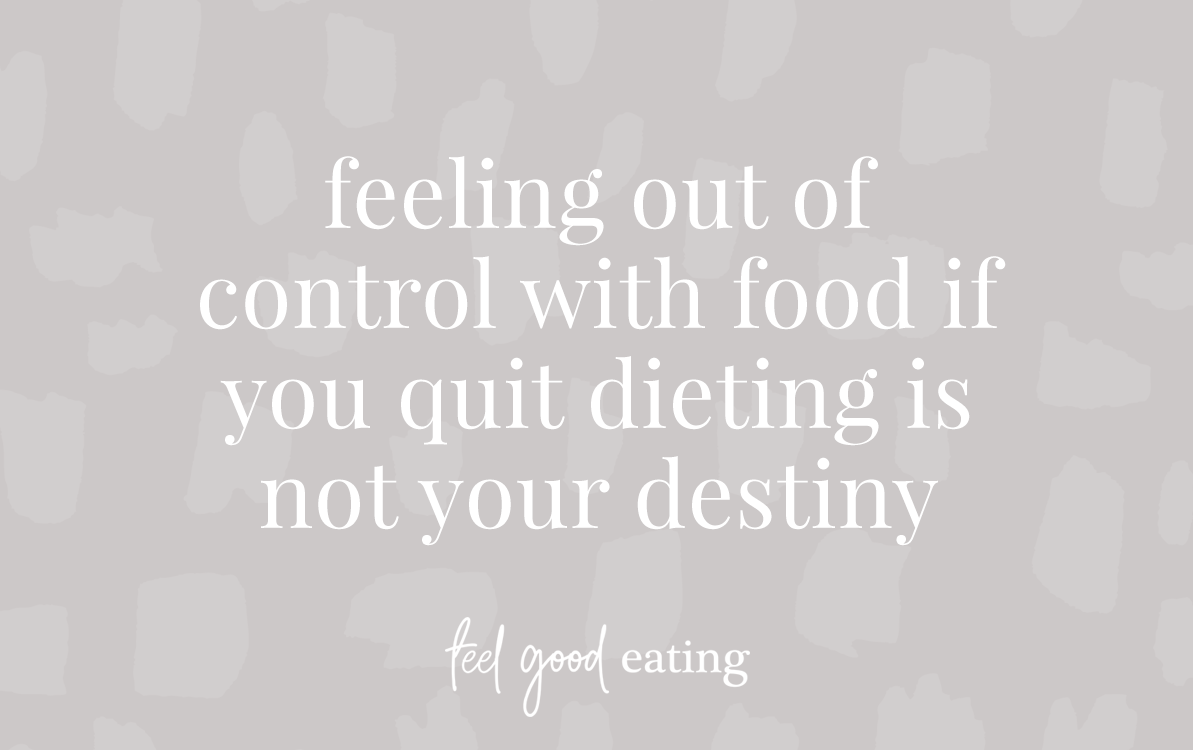 If they don’t ‘watch what I eat’, then they are sure they will only eat the food they are currently trying to avoid, and this can only mean gaining weight forever.

This hesitance or reluctance to stop dieting happens because as humans, we love to think in a binary. We live for the black and white.

If we are not micromanaging our food and eating, the ONLY possible alternative is total chaos and feeling out of control.

Probably because this way of thinking does come from something you have actually experienced.

Anyone who has ever ‘broken’ their diet will be able to attest to this seemingly binary way of eating.

Because when we operate from a diet mentality, then the alternative to being rigid and careful with our eating often IS experienced as feeling out of control. Eating feels chaotic.

But that is just the body’s natural response to the restriction that comes from dieting. What people are experiencing is deprivation driven eating. This is a NORMAL biological reaction.

the alternative to the diet/out of control binary

When we can consider not micromanaging our food and eating from a place that is not governed by diet mentality, then what we can create space for is moving our eating patterns, behaviours and thoughts along a spectrum away from rigidity and micromanagement and towards a place of being a more attuned or connected eater.

Deciding to no longer diet doesn’t look like waking up on Monday morning and ‘doing’ attuned eating. In fact, I would go as far as saying that this is actually not possible.

Re-connecting with your body and its internal cues to guide eating is a skill that requires work and practice. 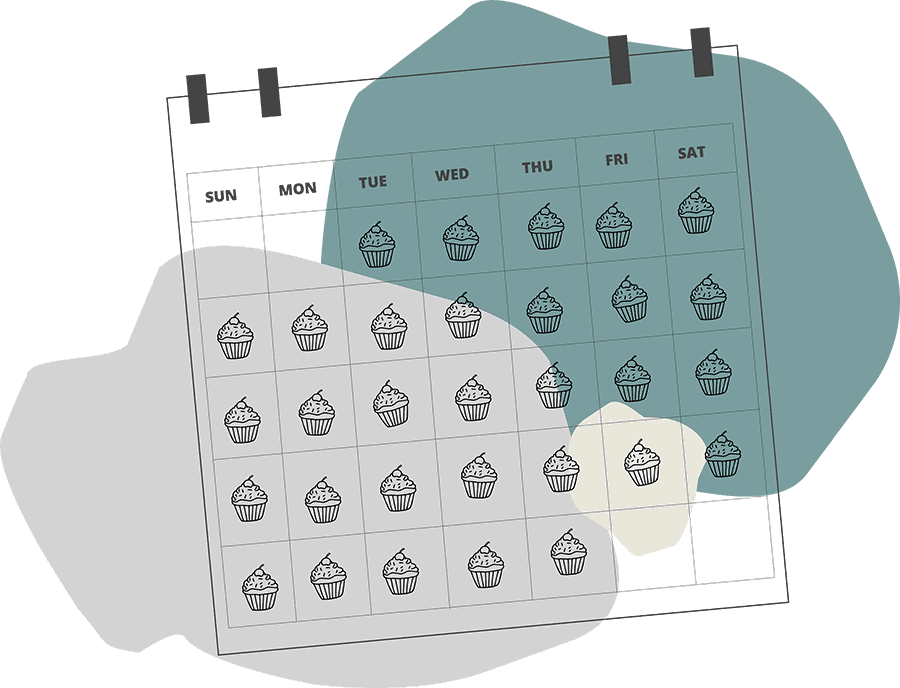 how can I start moving towards attunement with eating?

The very first thing that has to occur is to reject the diet mentality and be on the lookout for where diet-y thoughts are popping into your head.

A quick litmus test is that if your thoughts about food and eating involve words like ‘should’ or ‘shouldn’t’ or you find yourself feeling bad or guilty, then chances are, diet mentality is at play.

I also invite you to consider what small steps you can take that will start to move you away from micromanaging your food and eating, and towards attunement.

These are just some ideas for small steps that can be added to and expanded on over time so that what becomes your new default is to eat based on your internal cues, pleasure and satisfaction.

You would never be expected to immediately be a concert pianist if you decided you wanted to start playing the piano. It is understandable that putting that expectation on you would be extremely anxiety-provoking.

The same can be said for deciding to quit dieting. If being rigid and controlling around food is what you know best, then expecting you to drop all of that immediately will also be anxiety-provoking.

Starting where you are currently at, making gradual, incremental change, and practising lots (and maybe even with the support from a professional), you can move away from diets for good, feeling calm and in charge, rather than feeling out of control.

Feeling out of control with food is not your destiny if you quit dieting.

what small steps have you found helpful to take when moving away from diets and towards attunement?