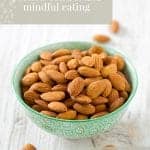 I’m just going to come right out and say it: portion control is NOT mindful eating.

OK, now let me press pause and say; I get where portion control might seem like a legit way to eat mindfully.

It is because we more commonly associate ‘being mindful’ with ‘being careful’. If you look up the word ‘mindful’ in a thesaurus you will see that not only is ‘careful’ an associated word, but so are words like ‘cautious’, ‘apprehensive’, ‘vigilant’, and ‘wary’.

To think about ‘eating mindfully’ in this way, suggests that food and eating has an element of danger about it.

Therefore, it sort of makes sense that being ‘careful’ with our eating might look like controlling portions or ‘watching what I eat’.

But when it comes to the true meaning of mindful eating, portion control just does not belong.

I have written a whole post about what mindful eating is and isn’t, but to quickly summarise:

Mindful eating is about focusing our attention, on purpose, on the act of eating, without any judgement. It involves eating with awareness of our senses- our sight, sound, touch, taste and smell.

And among other things, it involves bringing awareness to our internal physical signals of hunger and fullness to guide when we start and stop eating (i.e. tuning into hunger and honouring fullness). 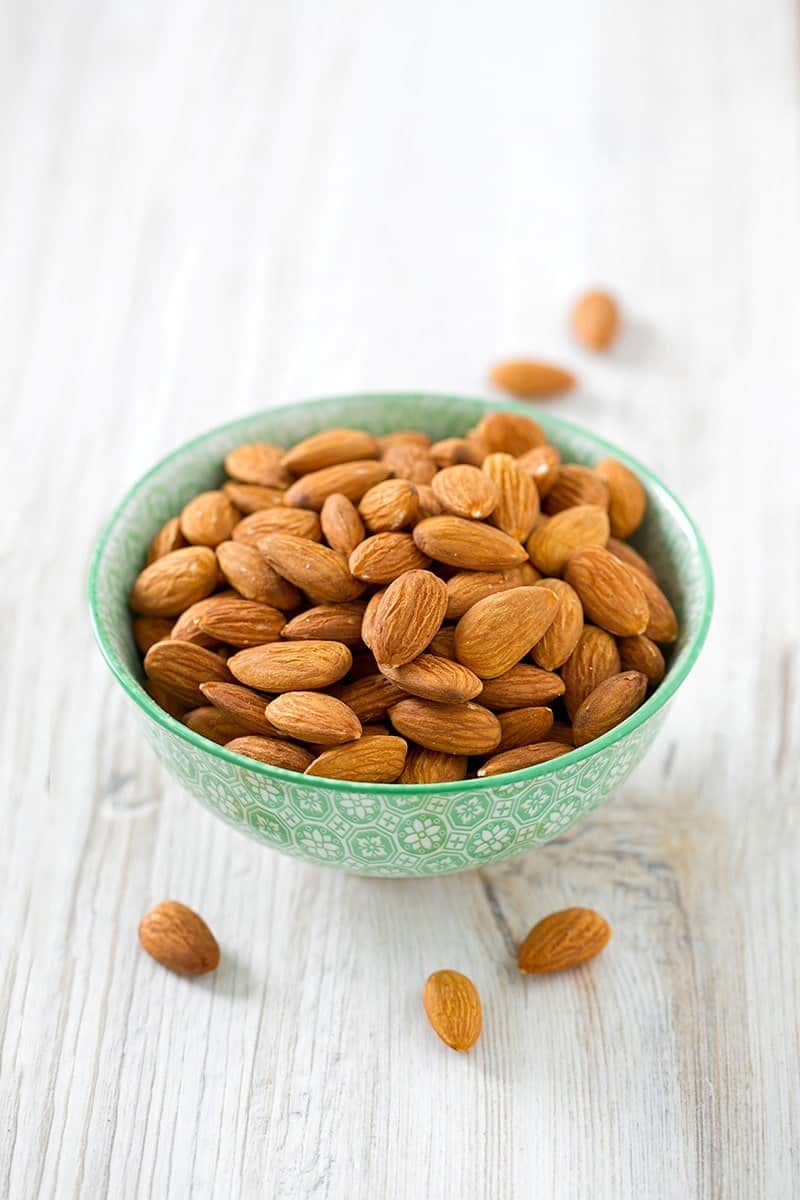 So, it is just laughable that portion control and mindful eating could be used in the same sentence. Unless of course, it is to say that they are incompatible with each other!!

Controlling your portions puts you in a position that does not allow you to be mindful of what is going on in your body.

It takes you out of your body and puts your focus and awareness on an external cue – the portion of food you have allocated yourself.

Portion control says that the amount you have allocated is enough – too bad if you are still hungry.

Portion control ultimately moves you away from being connected with your body. It is in direct opposition to the true meaning of mindful eating.

Saying that portion control is a way to eat mindfully is diet culture in action – don’t be hoodwinked by it. 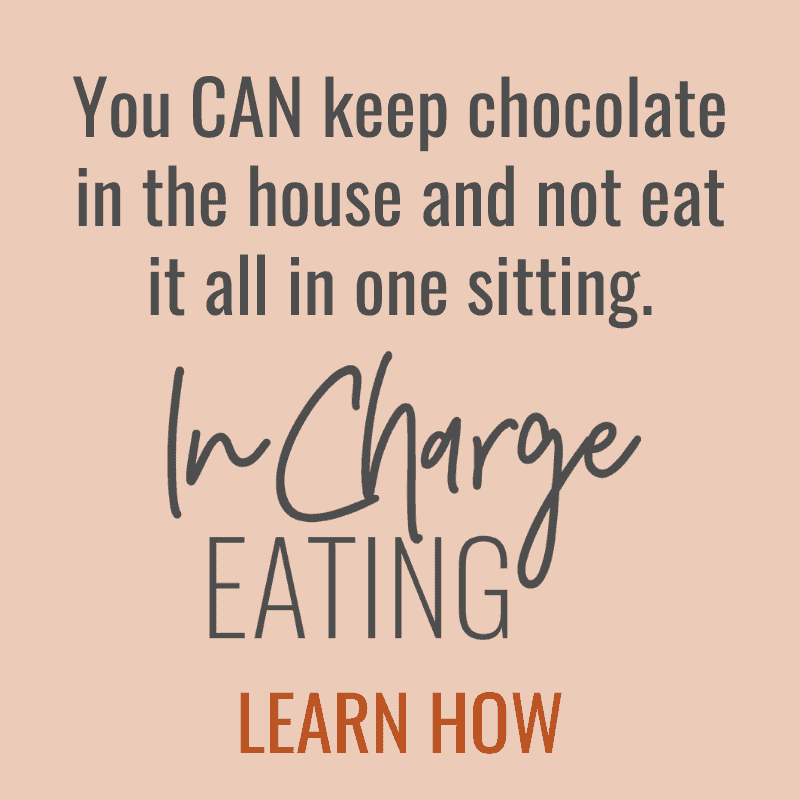