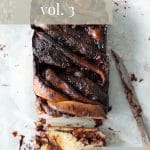 It is about that time again where I round up all of the food fails that have happened in my kitchen.

If you wanted to go back and check out previous volumes you can get them here:

Turns out it was not a super eventful 12 or so months when it came to recipe disasters, mainly because I have been so busy that there wasn’t much time leftover to get super creative in the kitchen.

It was a case of cooking to get the job of feeding everyone in my house done and that was about it. 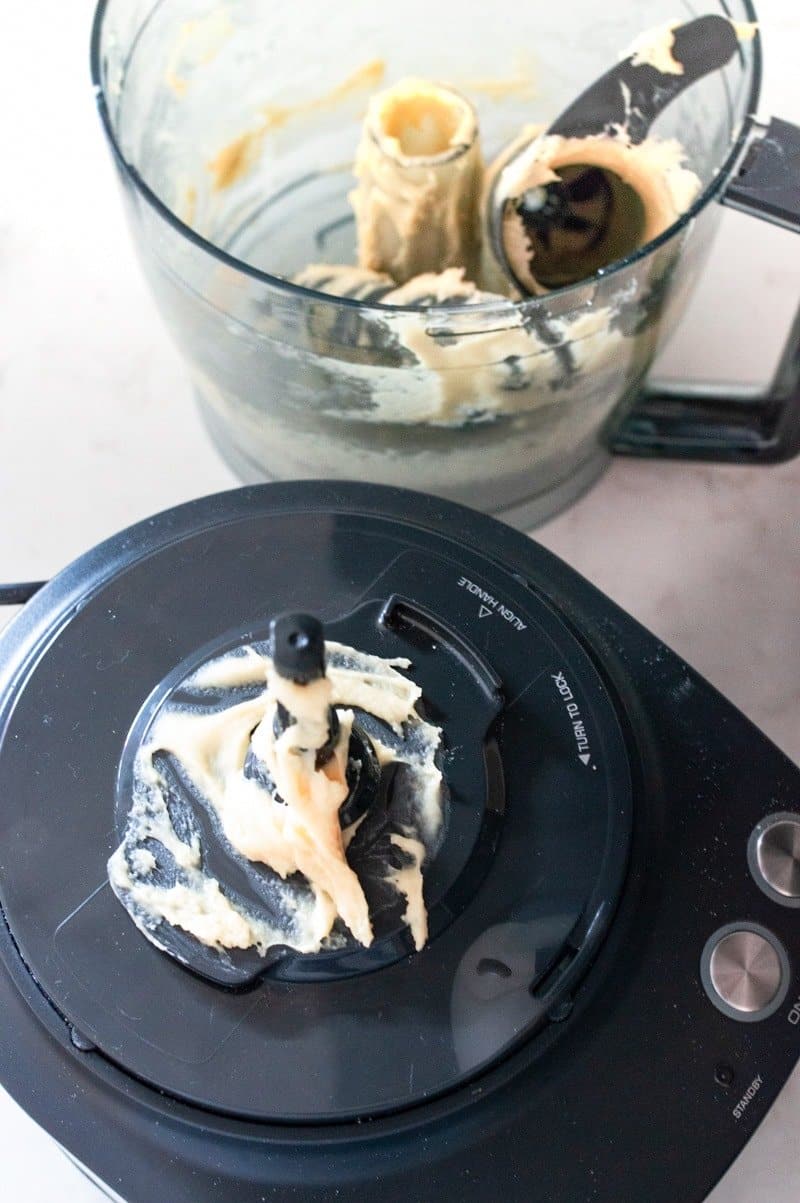 OK, on second thought, I think the reason why I didn’t get very adventurous in the kitchen this year may have had something to do with this chocolate babka.

You may be asking “What chocolate babka? This is just a picture of a horrible gooey mess.”

And you would be correct.

You will know from my previous baking experience, that baking is NOT my strong suit. But for some reason, I thought I would take on the feat that is a chocolate babka during my summer holidays earlier this year.

I just happened to choose one of the hottest days we had in January to bake – it was 42 degrees Celsius (107F).

But even THAT was not my biggest hurdle.

In order to make the dough, you had to put everything in a food processor and process it until it became a dough.

But I thought that meant leaving it in the processor to knead for a bit.

Then I started smelling this weird burning smell and smoke started coming out of the food processor.

I quickly turned everything off and found that the ingredients had indeed come together to form a sticky dough, but the dough had somehow made its way into the motor of the food processor.

THAT is what you can see in the picture.

Which meant I spent a good hour, with a sewing needle, trying to dig raw dough out of the motor.

And it was at least six months before I used the food processor again for fear that any remaining dough I couldn’t dig out had hardened and fused to the motor.

BUT! After ALL of that, I DID end up with a pretty decent looking and quite delicious chocolate babka. If you want to see the end result you can check it out here. 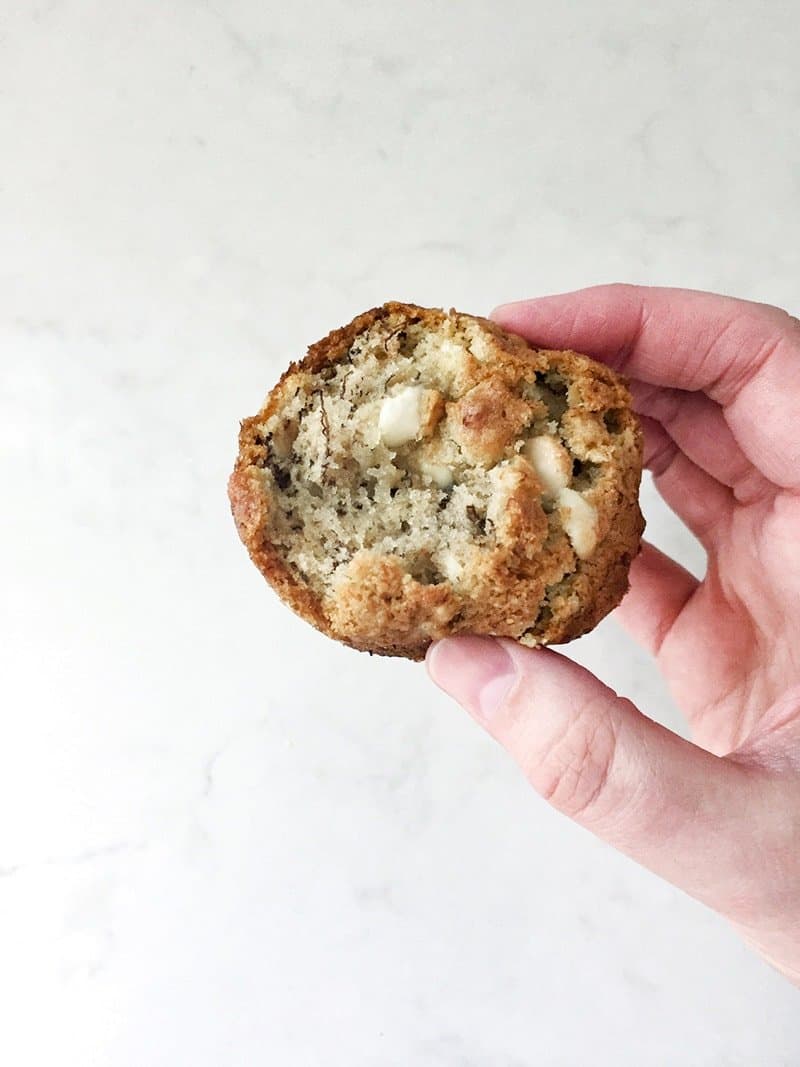 Woah, this one was a doozy. The above shot wasn’t one of those artsy ‘just taken a bite out of my banana-white choc muffin’ shot, but the result of ALL. THE. MUFFINS. sticking to the tin (despite generous greasing).

And to add to this disappointment was taking a bite into what was left and then promptly spitting it out because I had misread how much bicarb to put in. I had waaaaaaaay overdone it.

If you have never eaten something with too much bicarb….well there’s nothing quite like it. Highly recommend you don’t.

There was no salvaging these. 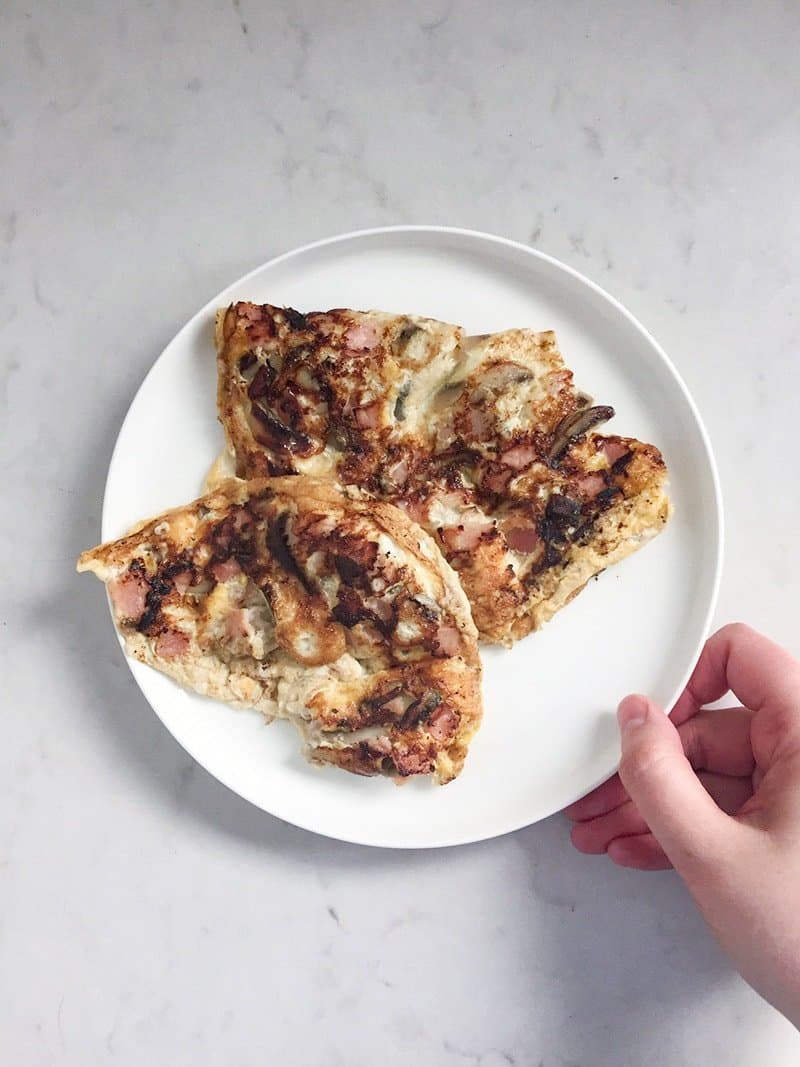 And it would not be a volume of my food fails if there wasn’t some sort of egg-related disaster. There’s not much else to say here, because this is just a repeat of previous attempts to cook a fluffy, intact omelette that have not ended well. ?‍♀️

tell me about your recipe fails in the comments below.