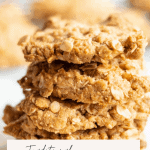 I love my hometown of Melbourne. In particular, I love Melbourne history. One of my favourite books on the subject is called Capital (af) by Kristin Otto, and it details Melbourne life between 1901 and 1927 when it was the capital city of Australia.

One of the most significant events that occurred during that time period was the First World War. The impact of this war on Australia was profound;

“A third of a million Australian men went to the Great War, at a time where
there were less than five million Australians in total. More than one in six
died there, and their bodies never came home – an approximation of the
number of eternally empty beds in Melbourne.” pp 237-8

I’ll just let that sink in for a moment… 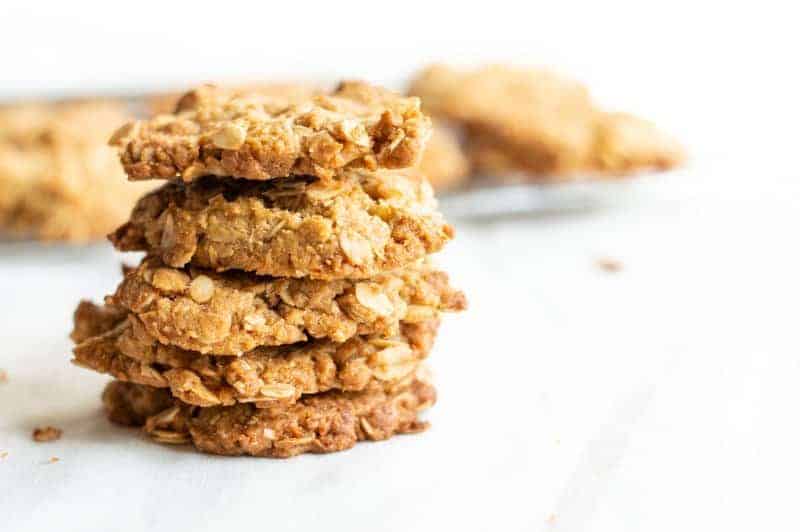 ANZAC Day (April 25th) is the day that marks the anniversary of the first major military action fought by Australian and New Zealand forces as they landed in Gallipoli.

As you can imagine, fresh and nourishing food was scarce for soldiers during that time. The story goes that the women back in Australia wanted to do something about it and came up with a biscuit that they could send their men that would last the long journey overseas without spoiling. Made from rolled oats, coconut, sugar, flour, butter, golden syrup, bicarbonate soda and boiling water, the traditional ANZAC biscuit was born.

Buttery and sweet with a slight zing from the bicarb soda, they are traditionally supposed to be baked until they are crunchy jaw-breakers. According to the Australian War Memorial, soldiers used to grind them up and use them to make porridge. I like the best of both worlds and prefer mine crisp on the outside and still a bit chewy in the middle.

I have to say, even today there is nothing quite like a homemade traditional ANZAC biscuit. Do not even bother with buying a supermarket version, please. They just aren’t the same. Besides, traditional ANZAC biscuits take no time to make and can be eaten straighten away. And PLEASE don’t go about trying to ‘healthify’ them. It feels a bit disrespectful to be trying to remove calories, sugar, fat or whatever, from something that helped to keep the soldiers that fought for our freedom, alive.

So, if you are feeling nostalgic, patriotic or want to experience a bit of Australian history get baking and spare a moment thinking of those soldiers and their families whose lives were changed forever. Lest we forget. 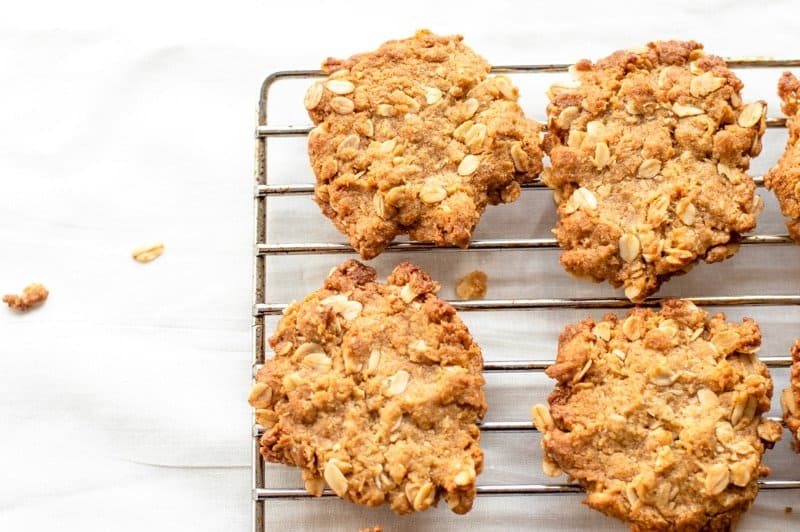 Buttery and sweet with a slight zing from the bicarb soda, there is nothing quite like homemade traditional ANZAC biscuits. Do you prefer crunchy or chewy?

Will keep for up to three days in an airtight container. 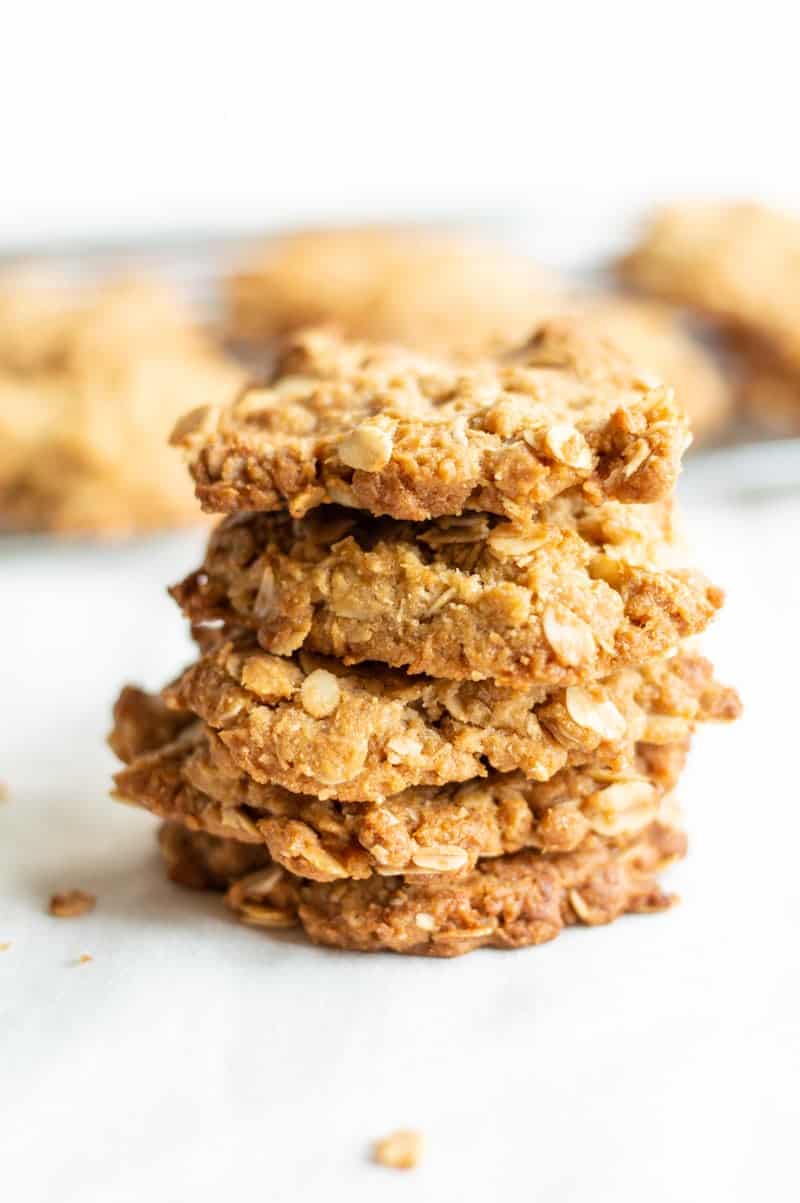 are you chewy or crunchy when it comes to your traditional ANZAC biscuit?